A Brief History of Terrariums

Inhabitants of Victorian London followed a passionate and invested craze for horticulture. Statement plants adorned grand parlours and keen amateur botanists would visit Kew Gardens to splendour at the intricate and magnificent plants. Plants that would not have been quite so easy to get hold of back then as it is now for your office manager to deck the place out with beautiful Swiss Cheese plants and Devil's Ivy.

The terrarium was in no small part, revolutionary in how we observe and come by the popular houseplants of today. In fact, the earliest Victorian terrariums held a very special purpose in delivering far flung, exotic plants and making them an accessible and welcome commodity to our homes. But first, a little history on how the humble terrarium came to be:

Just like Corn Flakes, Penicillin and of course Silly Putty, the terrarium was discovered completely by accident. A south London botanist by the name of Dr Nathaniel Bagshaw-Ward was adherent to the popular craze surrounding the plants that Victorians loved. He participated in the popular fad of 'Pteridomania', a fascination with ferns. The delicate ferns of his back garden had a particular fragility against the post industrialised air quality that was rampant in London at the time. Unfortunatley for Bagshaw-Ward, a lot of his ferns would fail in the smoggy, sooty air that lingered around the city at the time.

But, botany wasn't Bagshaw-Ward's only passion, and his other love would help him develop a solution to his sad, ailing ferns. He was fascinated by insects. Particularly, moths and caterpillars. He kept baby bugs, called 'chrysalises' in the house, in jars. As fortune would have it for us, one day he accidentally dropped a small fern seed inside of a jar containing a sphinx moth. Over time the seed grew into a healthy, happy un-toxicated little fern. This got him thinking that many humidity loving plants could exist in a contained environment. The moisture inside the jar sustained the humidity, a not perfectly air tight container helped it breath, and a little bit of charcoal removed any toxins that would have developed in the contained atmosphere.

After his revolutionary discovery, Bagshaw-Ward wanted to share it with the world. He didn't mince his words either when he wrote the illustrative : 'On the Growth of Plants in Closely Glazed Cases'. His book detailed the execution and nature of his newfound technique. He developed something called a 'Wardian Case', these were small greenhouses which were both ornate, but also served a prolific and plentiful purpose which ultimately, revolutionised the availability of our modern houseplants. The Wardian case, would travel the globe on ships, and be loaded up with an array of specimens from as far away as South America and Australia. Keeping these plants inside of a Wardian case protected them from salty sea air on long arduous journeys back to London and consequently, would be a revolutionary technique that enabled us to produce and pursue our modern love of horticulture. 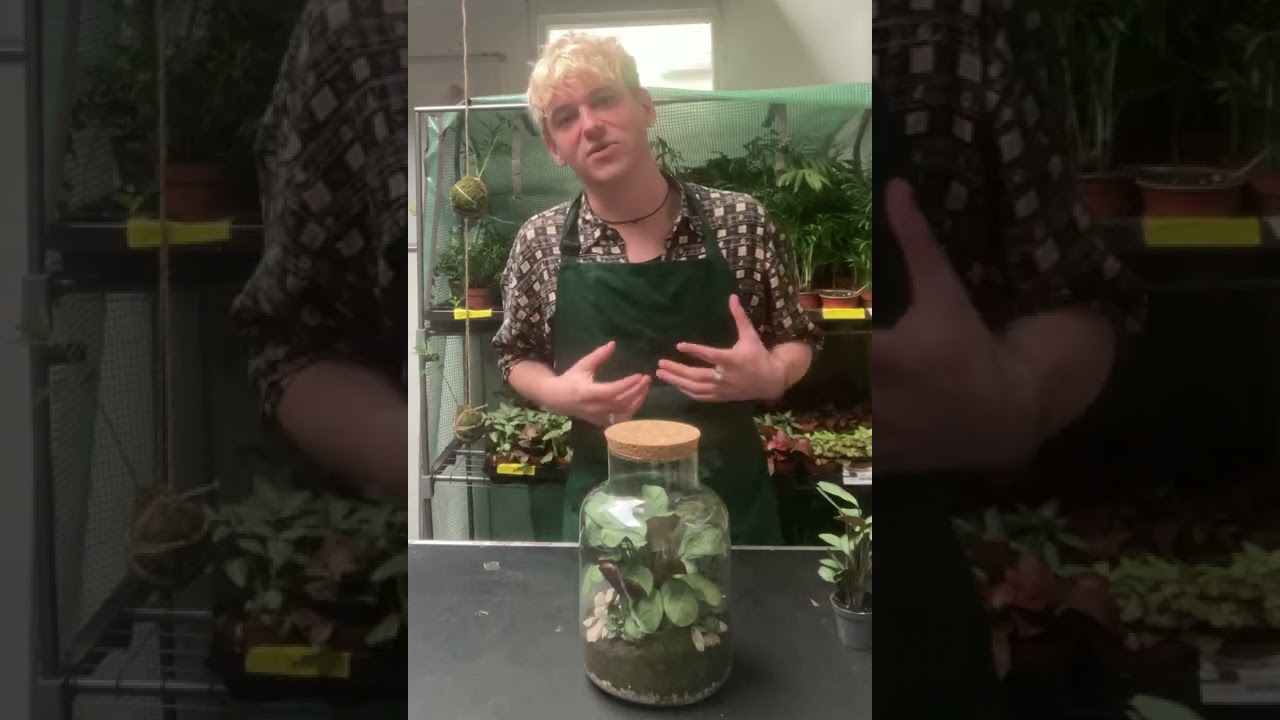 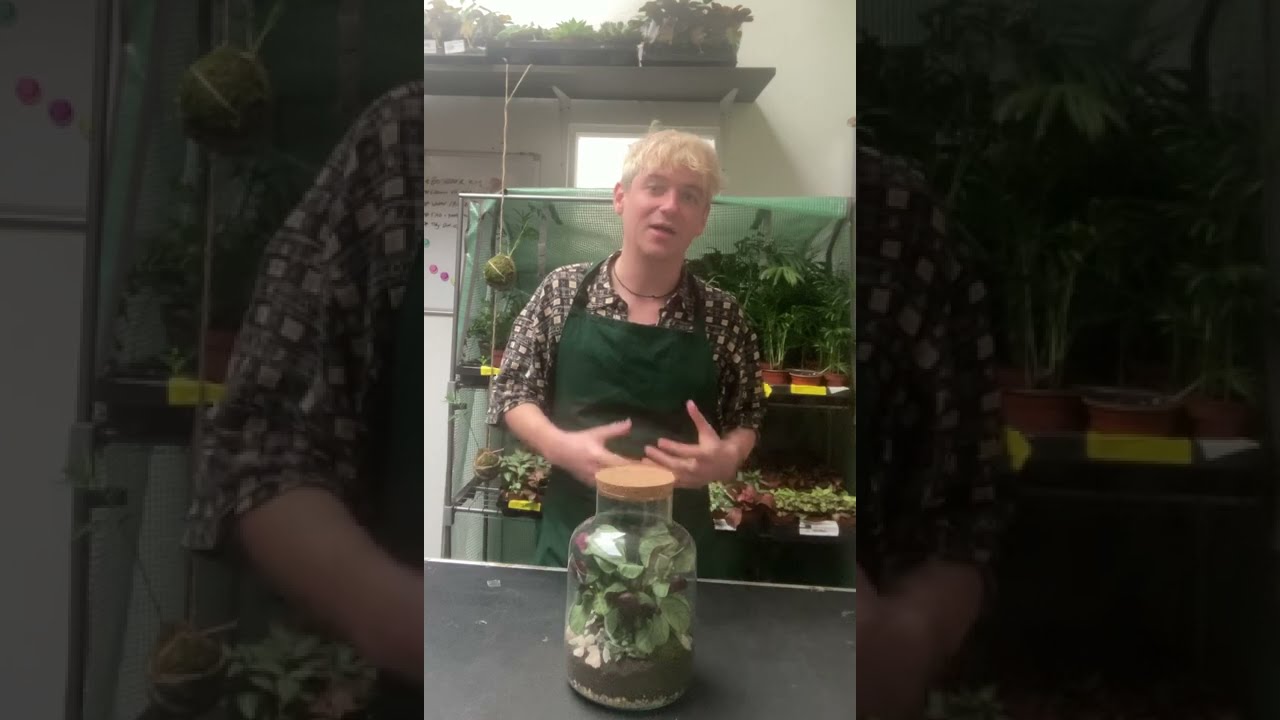 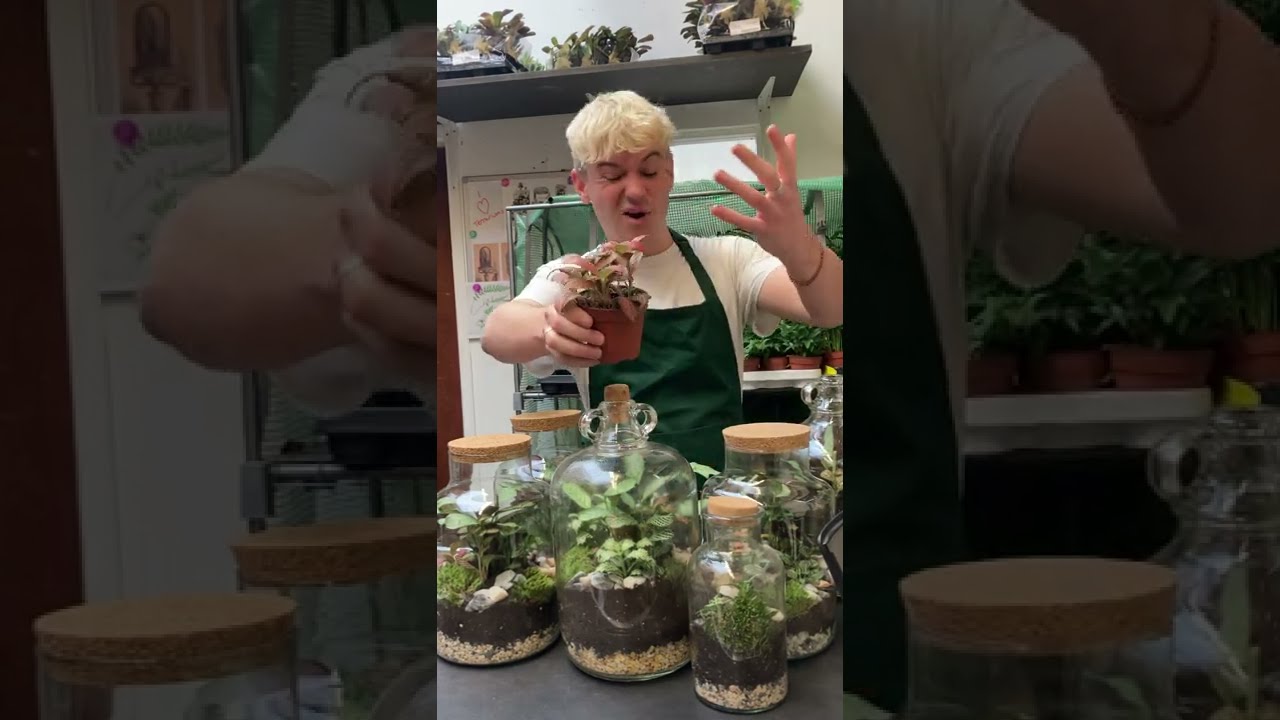 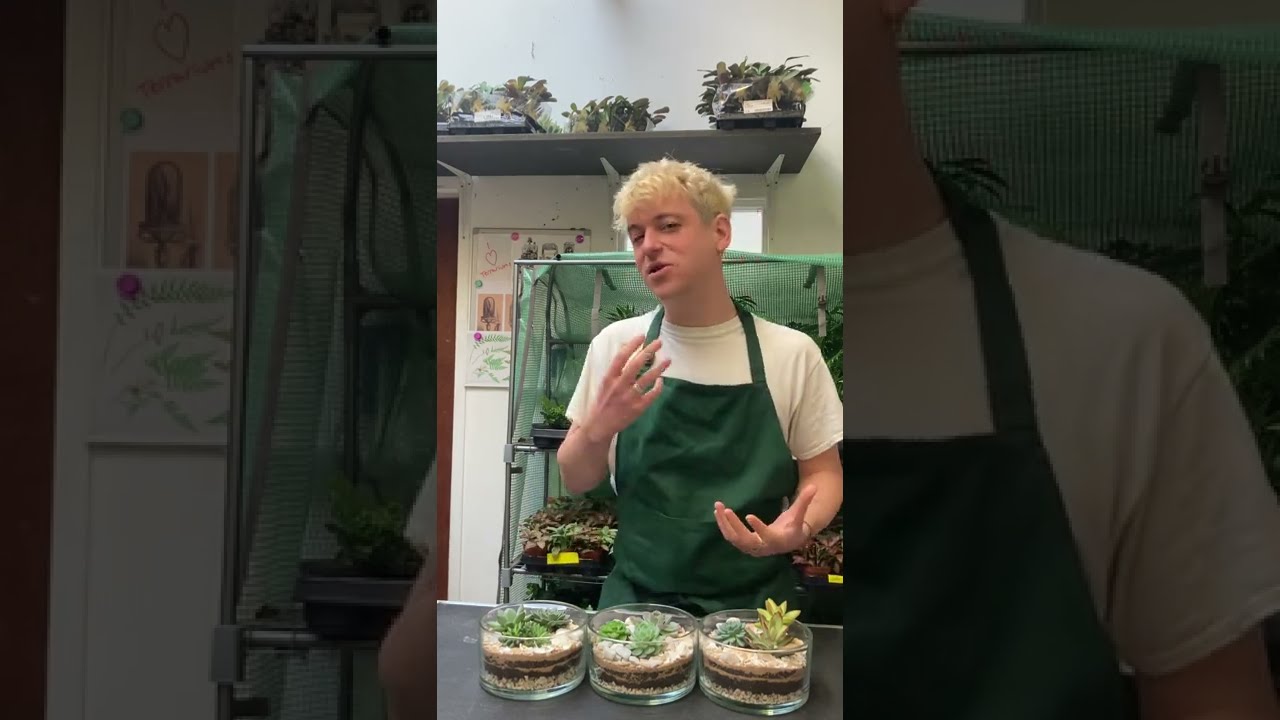 How to get your plants to like you - General houseplant advice